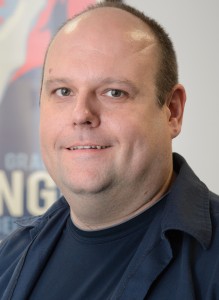 At the Hintzelab, researchers are studying the evolution of natural and artificial intelligence.

They use computational modeling to understand what environments and evolutionary pressures give rise to intelligence, and how cognitive mechanisms evolved. At the same time, they are attempting to bring about Artificial Intelligence by the means of evolution.

The idea is that conventional approaches in software design will ultimately be limited to human understanding of the human brain, and they simply don’t want to wait until cognitive- and neuro-science figures “it” out, but instead use the one process that already made cognitive entities: evolution!