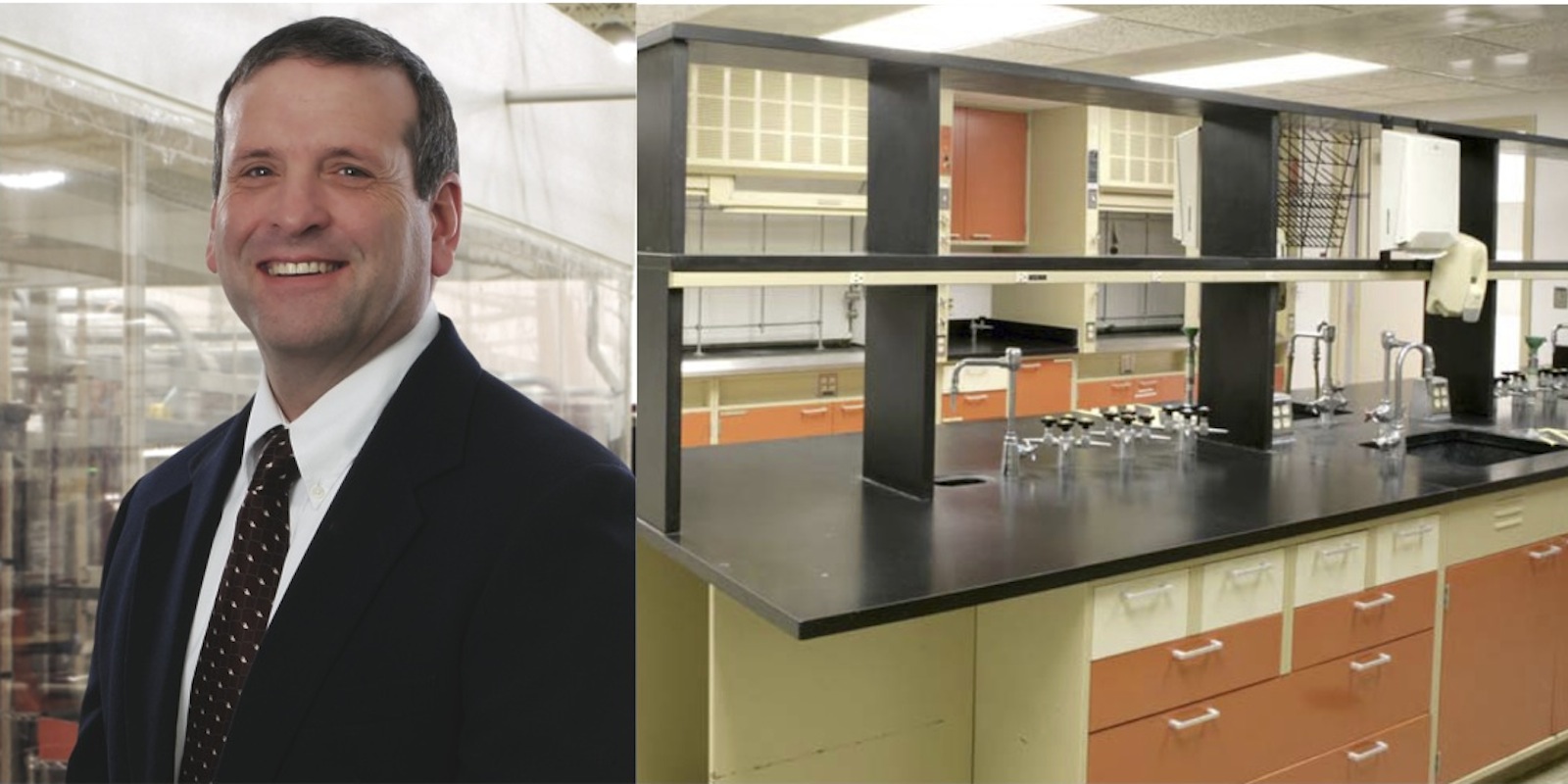 A two-year-old company cofounded by the research and development director of the Michigan State University Bioeconomy Institute, Holland, Mich., was recently given a Global Automotive and Mobility Innovation Challenge (GAMIC) Award for a novel lithium-ion battery additive.

The award was given to Jolt Energy Storage Technologies LLC, founded by MSU’s Thomas Guarr and his business partner, Jack L. Johnson. However, the technology was developed in Guarr’s lab at Michigan State’s Bioeconomy Institute, with help from student interns and recent graduates from Grand Valley State University, the University of Michigan, and nearby Hope College.

The additive in the batteries works by activating when the cell is fully charged and capping the cell voltage at the maximum value that the battery is designed for. Thus, it prevents dangerous overvoltage conditions that often lead to fires, explosions, and other “rapid disassembly events.” The additive can be introduced into batteries with virtually no change in the manufacturing process.

“This technology improves safety and performance, and, ultimately, offers battery manufacturers an opportunity to reduce costs,” explains Guarr, who has been the R&D director of MSU’s Holland pilot plant since 2011. Previously, Guarr was vice president of chemical research for Gentex Corporation and a faculty member at the University of Kentucky. He received his doctorate in chemistry from the University of Rochester and held a postdoctoral research fellowship at the California Institute of Technology.

“It is great news that Jolt earned top recognition in their category – Technology in Advanced Energy Storage,” said Angela Huesman, vice president of Talent and Innovation Solutions at Lakeshore Advantage. “We are excited about ideas that are first realized and tested at the MSU Bioeconomy wet-lab space, a Holland SmartZone resource available to scientific entrepreneurs.”

Jolt’s cofounder Johnson is a former Johnson Controls engineer who led the team that built the JCI lithium battery plant in Holland and developed all of the necessary manufacturing processes, as well as safety and quality control measures. Johnson is also a cofounder of another West Michigan startup, Volta Power Systems.

The GAMIC award was given by SAE International in partnership with the Michigan Innovation Alliance and NextEnergy. Each winner will receive $50,000 worth of business commercialization acceleration services and cash. More than 40 companies from around the world applied to this year’s GAMIC.